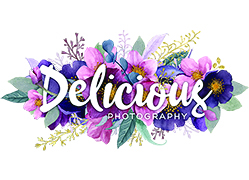 How to make an amazing Confetti Photo 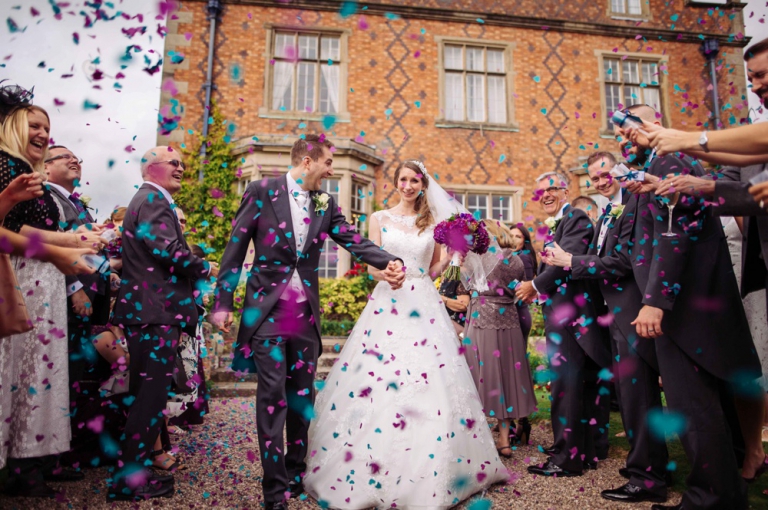 How to make an amazing Confetti Photo

So today I’m going to talk about how to nail the Confetti shot! Now you might be thinking, “er just throw it, duh!” But theres so much more to it than that, especially if you want a good photograph of it.

Picture the scene, the beautiful bride and groom are walking out of the church and aunty Irene enthusiastically lobs a handful of confetti over the happy couple whilst they are being congratulated by their guests. This happens a lot! The photographer is flitting in between guests trying to take natural photographs of the action and may miss this anyway.

Most photographers will set up a confetti photo after the ceremony if this is something you have asked for. Make sure you check with your church or venue that you are allowed confetti as many don’t allow it due to the mess it makes!

So many people mention to me that they would love a confetti shot (which is great because I LOVE them) but then assume that all the guests will bring confetti, but, this is a tradition that many of us born after 1980 just wouldn’t think of whilst filling our handbags! So the reality is that you’ll end up with about 3 boxes of confetti to go around, if you’re lucky! Consider providing confetti in either a big basket or even cones which can be collected on the way out of the church.

Real flowers are heavier and smaller than traditional man made confetti, so not only does it photograph better because you wont have huge chunks covering half of your face, but because its heavier its less likely to blow around with the wind and even on a windy day some of it may actually end up on the bride and groom! You can make your own buy saving any flowers you get and asking family to do the same, once dried it makes a lovely colourful confetti. Or you could buy this in if you don’t have the time or like me (he doesn’t buy you flowers!) This option is also a much more environmentally friendly option! Check out Shropshire Petals or The Confetti Cone Company.